Ethics in the Real World: A positive spin

After the third of our new ethical case studies, we invited members to join the discussion and provide us with their views. Afterwards, Michael Barker, CFA, Miles Galaska, CFA and Liam Gilchrist, CFA collated responses and highlighted the issues that were raised.

In May, CFA UK’s Ethics Steering Committee posted the third of its ethical case studies, looking at ethical scenarios with no ‘correct answer’, and invited respondents to provide feedback and meaningful debate on the problems and issues raised by the scenario.


CFA UK invited readers to provide feedback, asking about what behaviours they most agreed with and the steps that could have been taken to prevent a potential conflict. Ethical Steering Group members Michael Barker, CFA, Miles Galaska, CFA and Liam Gilchrist, CFA collated responses and highlighted the issues raised. The two strongest answers from respondents were that the CEO of Projdebt did not allow sufficient independence for his analyst Fred and that Fred did not have a reasonable basis for providing his opinion on further debt raising.

Where does the responsibility lie in managing conflicts and does Fred stand up to the ethical standards expected?

The Steering Group discussed the challenges that investors face when relying on the professional views of senior managers and the pressures that can be applied to focus on favourable reports for investment opportunities.

The majority of respondents, around 68%, believe that the lack of independence that was given to the analyst Fred and the pressure exerted on him to issue a favourable report, represented the biggest concern in the case. The second most common response, 13%, suggests that the analyst did not have a reasonable basis or enough evidence to come to the positive conclusions they eventually reached.

CFA UK members are recognising the two key points seen in this case, 1) the analyst was put in a very difficult and inappropriate position by their management team, 2) the analyst recommended investment into a project they did not feel comfortable about, leading to questions around their objectivity and overall ethical position.

Through written responses, members emphasised the importance of having procedures within organisations to guarantee the independence required for analysts when publishing financial reports. In addition, it was proposed that there should be other consultancy channels when dealing with complex situations, such as a firms compliance function or professional body.

Give your opinion on our new ethics case study: Protecting your clients 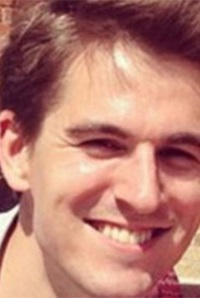 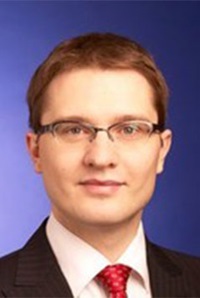