The evolution of the GP-led market

The GP-led market has experienced extraordinary growth over the last two years and now comprises over half of the secondaries market. In this article, we look at five key trends that we are currently seeing as the market evolves. 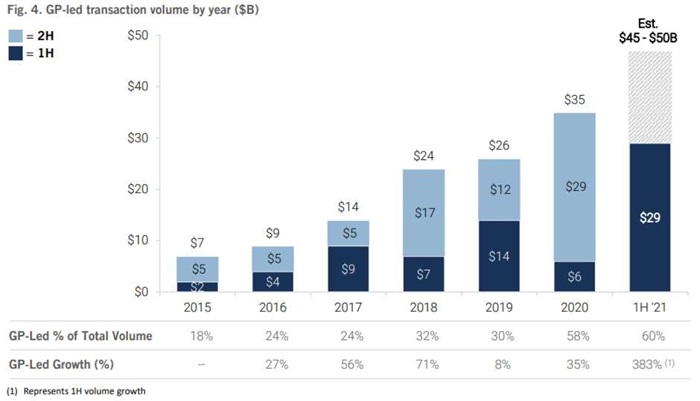 In particular, GP-led continuation fund deals for single assets or concentrated portfolios, which have seen significant growth in recent years, are becoming increasingly attractive to a wider range of GPs (including many GPs across the mid-market). In a more challenging economic environment, the deal drivers will be less about retaining the 'crown jewels' and more about retaining assets where significant cashflows may still be required to fund follow-ons and capital expenditure for those assets. The demand for capital may be due to real economy factors impacting the underlying assets, or there may be depleted or otherwise committed investor capital which constrain a GP's ability to tap into investor capital or the subscription facility market.


2. NAV financing will continue to play a significant role

NAV backed leverage – fund financing with recourse to the fund's underlying portfolio – is not a new feature on the fund financing landscape. However, its use in GP-led transactions has increased in recent years and that trend is likely to continue in line with the anticipated higher levels of GP-led activity.

The use of NAV financing by secondary investors for acquisition financing is a well-trodden path to amplify returns, but leverage of this kind can also bridge pricing misalignment between buyers and sellers. This is not uncommon in the current market as sellers remain committed to recent high valuations and buyers reprice to lower multiples for certain assets. Familiarity with the product is exposing the other benefits of NAV financing, such as mitigating execution risk and timing concerns, and reducing the need for deferred consideration. The knowledge that an additional 'pair of eyes' has diligenced the structure and undertaken an analysis of the downside risk, as is typical for a lender, can provide significant comfort to the various stakeholders on a GP-led transaction.

Managing conflicts in a fair way and navigating the inherent tension between offering existing investors the right to maintain the status quo (in terms of their pre-transaction exposure to the assets) and raising follow-on capital from a secondary investor, is a key point to be navigated on GP-led deals. It is also an area that both investors and regulators are increasingly focused on. Whilst market-standard processes to quickly identify, communicate and proactively manage are already built into well-run transactions GPs are also using NAV facilities to moderate such conflict concerns and ease the tension here.

During the height of the pandemic, preferred equity (alongside other non-dilutive secondary capital) was an attractive product for those GPs trying to capitalise their portfolios, particularly where remaining unfunded LP commitment capacity in the fund was limited. Whilst the interest in utilising preferred equity for these defensive purposes has waned since the return to "normal", we expect that GPs will increasingly look to preferred equity as a potential way to bolster their portfolios, if rising interest rates and market instability persists in the medium term.

Equally, we expect to see preferred equity (or other structured equity products) being used in certain circumstances as an effective tool by GPs to provide interim liquidity to LPs. This is likely to be relevant in portfolios where a typical sale is not currently attractive and to bridge the bid/ask spread on GP-led secondaries.

GP-led deals are frequently priced by a secondary investor as part of an intermediated auction process, often supported by a third-party fairness opinion (a practice set to increase if the recent SEC proposals are implemented in their current form). However, increasingly, GP-led deals are being priced following the sale of a minority stake in the underlying asset (or assets) to another financial sponsor by way of a traditional M&A process.

Traditionally, pricing on secondary transactions is presented as a base price (at a discount or premium to NAV as at an historic reference date) which is adjusted downwards for distributions to LPs and upwards for drawdowns from LPs, between the reference date and completion of the transaction. Notwithstanding this, on single and concentrated asset GP-led continuation fund deals, the trend is however increasingly for lead investors to be asked to price based on a multiple of EBITDA, thus requiring an EV-to-Equity bridge negotiation.

Consequently, on single and concentrated asset GP-led transactions, deal documents are utilising M&A based consideration mechanics, namely the 'locked box'. It is likely that such mechanisms will become more prevalent in concentrated GP-led transactions, especially where management of the underlying business are involved, and value leakage from the underlying business becomes an area of focus for secondary investors.

Whilst the use of W&I insurance in traditional M&A transactions is well established, the use is more nascent in GP-led transactions. However, it is fast becoming an increasingly common feature, especially in continuation fund deals.

W&I insurance can be effective in addressing liability exposure for the selling fund (and ultimately, its investors) and can reduce both any holdback amounts from the purchase price (leading to earlier distributions for LPs) and the likelihood of a GP requiring an LP giveback to fund warranty claims.

On concentrated or single asset deals, W&I insurance is frequently being used to bridge misalignment between the greater level of warranty protection required by a secondary investor and the GP's desire to cap its liability. Furthermore, in single asset GP-led transactions where management of the underlying business are involved in the sale process (often, where their MIP is being crystalised or re-cut) and giving warranties to the continuation fund, they will commonly look for W&I protection against recourse under the warranties, as they would if the sale were to a third-party managed fund.

The GP-led market remains buoyant and the regular headlines about successful fundraisings in the space, together with the volume of capital available for deployment to these deals, only fuels this. Given the rising focus of secondaries investors on the underlying assets into which they are investing, we expect the terms on which these deals are done to increasingly look like third party private equity M&A to the extent they relate to single or concentrated portfolios of assets. We therefore expect a bifurcation of the terms on which fund portfolios are placed into continuation vehicles and those which apply on deals which relate to high performing single asset/concentrated portfolios. 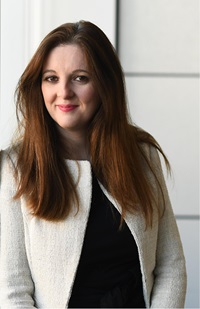 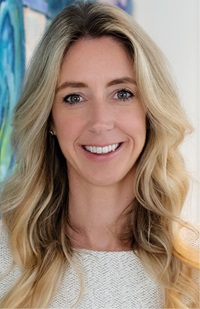