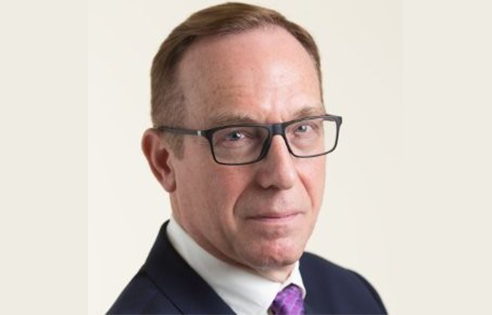 The CFA UK Investment Committee celebrated its 10-year anniversary with a dinner in September for volunteers and staff who had contributed to its success over the years.

Starting a decade ago the CFA UK is fortunate to have had prudent finance staff and volunteers who generated excess reserves to invest, which has provided returns in excess of £1 million.

The market environment couldn’t have been more different 10 years ago today. In early 2009, the markets had just endured the horrific meltdown of 2008, complete with bankruptcies, lay-offs and more than a 30% drop in equities. Today, we are in the late stages of one of the longest economic expansions, with financial assets at heightened levels and investors nervously anticipating the next recession.

In the beginning, the initial asset allocation was much more defensive and focused on money market funds, corporate bond funds and funds of hedge funds. Today, it has a somewhat more conventional look diversified between fixed income funds, equity funds and other types of funds such as multi-asset funds and hybrid debt/equity funds.

But there remains a lot of debate about the way the reserves should be invested. Not surprising for a society of investment professionals! Should investments be in long-only or hedged investments, passive or active funds, currencies hedged or unhedged?

The 10-year anniversary was an opportunity for all these debaters to get together, including current and founding Investment Committee members. Richard Rothwell, who founded the committee 10 years ago, was honoured for his service to CFA UK. He has served as a Volunteer since 1995 and held numerous appointments since then, he was a Board Director from 2005, Appointed Treasurer in 2008, Vice Chair in 2009 and Chair in 2011.

Now that is a real achievement.

Volunteering on the Investment Committee is a great way for specialists in fund research and selection to share their expertise with other like-minded professionals.

The committee is looking for two new members currently, so check the role description and if you are interested, please apply by the 18 October by completing the application form.